The West Grove Monthly Meeting was initially set up as a preparative meeting in 1789 under New Garden Monthly meeting. It had been an indulged meeting prior to that. In 1787 a small brick meetinghouse was built and a burial ground established.

At the time of the Great Separation, the Orthodox branch retained the original meetinghouse. In 1903, the earlier meetinghouse was replaced by the much larger current building.

The Hicksite branch built their own meetinghouse nearby on State Road in 1831. This meetinghouse is now known as New West Grove and is occasionally opened for meetings and special events. At some point, the Hicksites outgrew their State Road meetinghouse and moved to a limestone building on Prospect Avenue. That property is now a residence.

West Grove is established as an indulged meeting and builds their first meetinghouse. 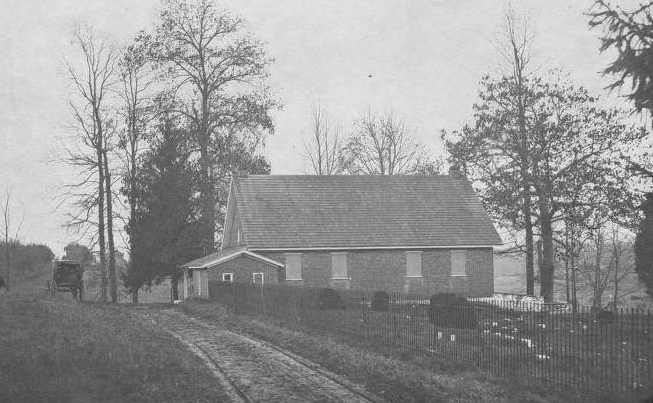 The Hicksites built a meetinghouse on State Road in 1831 and plotted out a burial ground. 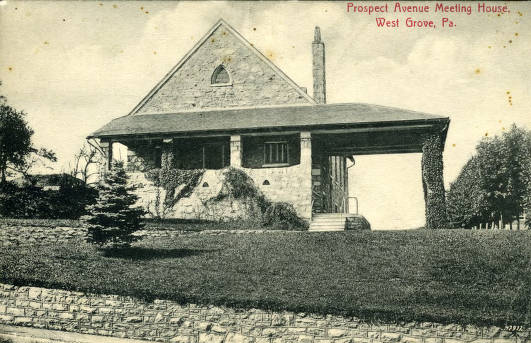 A limestone meetinghouse was built in 1901 on Prospect Avenue. This is now a private residence. In 1919, West Grove Monthly (Hicksite) meeting was established. 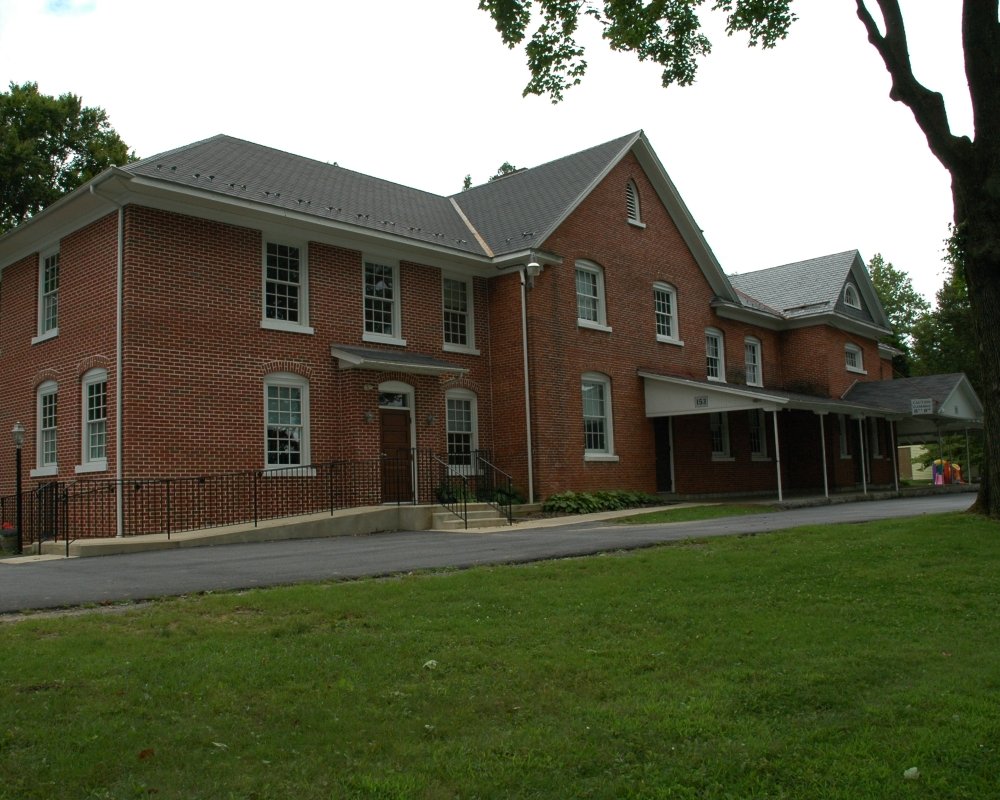 The Orthodox and Hicksite meetings in West Grove begin meeting as a united meeting. The Prospect Avenue building is sold.

As an Amazon Associate I earn from qualifying purchases.